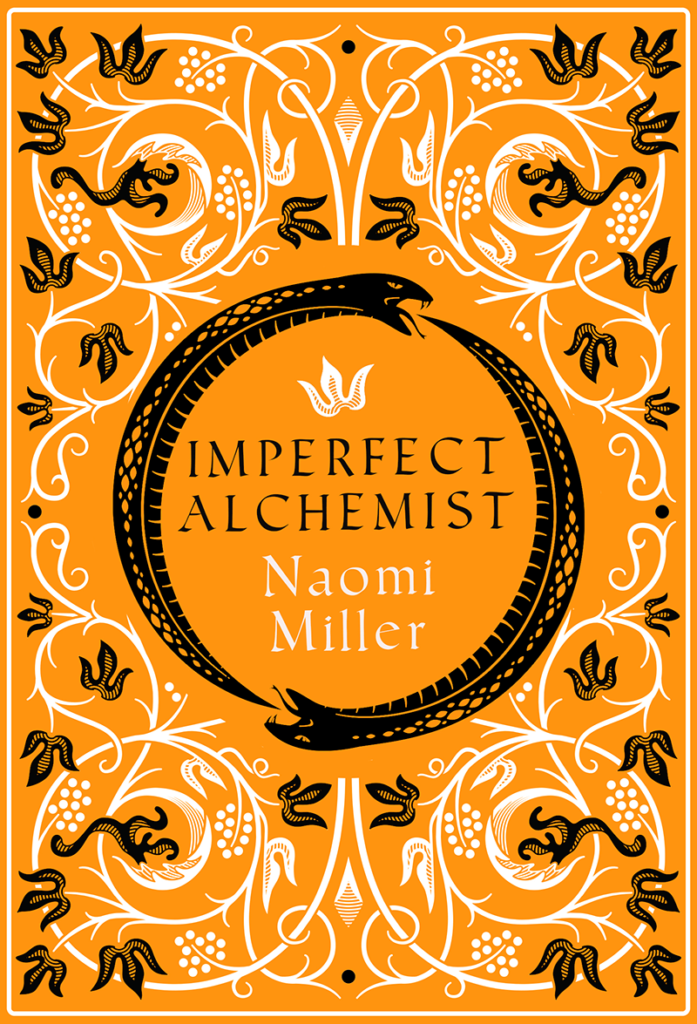 One of the earliest women authors in Renaissance England to publish under her own name, Mary Sidney Herbert successfully forged a place for herself in a man’s world. IMPERFECT ALCHEMIST imagines a collaboration with Shakespeare, a spurious charge of witchcraft, and a plucky maidservant, Rose – a country girl with a surprising talent.

The two women’s stories unfold in alternating chapters as their very different worlds connect and collide. Both Mary and Rose challenge the rules of their time, shattering stereotypes and defying patriarchal codes. The narrative sweep takes readers to castles and cottages, from the teeming streets of London and Paris to the ageless sentinels of Stonehenge.

Pre-order from your local bookseller

Not in the UK? Book Depository offers free worldwide shipping!

Pre-order from your local bookseller

Not in the UK? Book Depository offers free worldwide shipping!

After thirty years as a scholar of early modern women, I realized that my work wasn’t close to being complete as long as the wider public had no awareness of the remarkable women authors who were published and read in the time of Shakespeare.

IMPERFECT ALCHEMIST is the first in a projected series of novels centered on these women, called Shakespeare’s Sisters – celebrating them not simply for their relation to men (like the wives of Henry VIII) but for their own voices.

This novel is an imaginative re-invention of the extraordinary life of Mary Sidney Herbert, Renaissance pioneer – friend of Queen Elizabeth, visionary scientist, advocate for women writers, and scandalous lover of a much younger man. Fact and fiction blend as the likes of Walter Raleigh, John Donne, Ben Jonson, and William Shakespeare rub shoulders with courtiers and commoners, servants and savants, including a young woman artist who sees beyond the real.

Interested in how this novel came to be? See my piece, “Imagining Mary”. 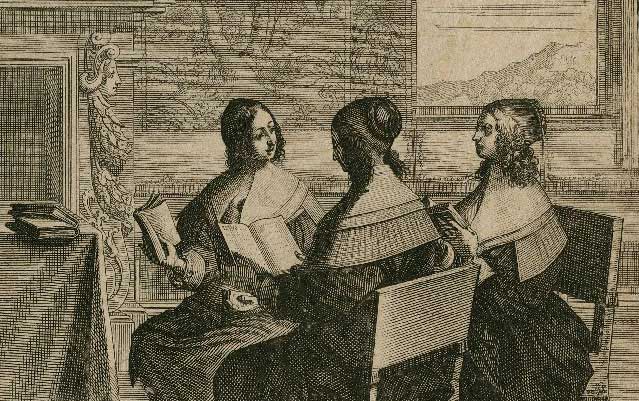 “To have lived a free life in London in the 16th century would have meant, for a woman who was poet and playwright, a nervous stress and dilemma which might well have killed her.”

I was born in Los Angeles, California, on a street named “Enchanted Way.” I am descended on my mother’s side from a Japanese shogun of the late 1500s and on my father’s side from Dutch-English settlers who came to the American colonies in the Mayflower era. Being aware of what my ancestors were doing while Mary Sidney Herbert was alive has added resonance to the process of composing this novel. I wrote my first novel at the age of twelve – an 80-page hand-written mystery set in the England of Jane Austen and the Bronte sisters.

Captivated by Shakespeare and Renaissance England, I produced an undergraduate senior thesis at Princeton on the plays of Christopher Marlowe, and a doctoral dissertation at Harvard on the works of Sir Philip Sidney and his niece Lady Mary Wroth, the first woman to publish a sonnet sequence and a prose romance in Shakespeare’s England. My first book, Changing the Subject, placed Wroth’s writings in relation to other Renaissance women authors such as Sidney’s sister, Mary Sidney Herbert – women whose writings brought women’s lives to light and their voices to life.

I had four children before earning tenure at the University of Arizona, where I was diagnosed with multiple sclerosis at the age of forty. I have been guided in moving forward by the teachings of Thich Nhat Hahn in practicing mindfulness as a mother, author, teacher, and person of color.

I live in Northampton, Massachusetts, where I teach at Smith College on Shakespeare and “Shakespeare’s Sisters.” I am the recipient of the Sherrerd Award for Distinguished Teaching, and three of my previous books have received awards from the Society for the Study of Early Modern Women and Gender.

"Be the Empress of the world, commanding the Empire of your own mind." 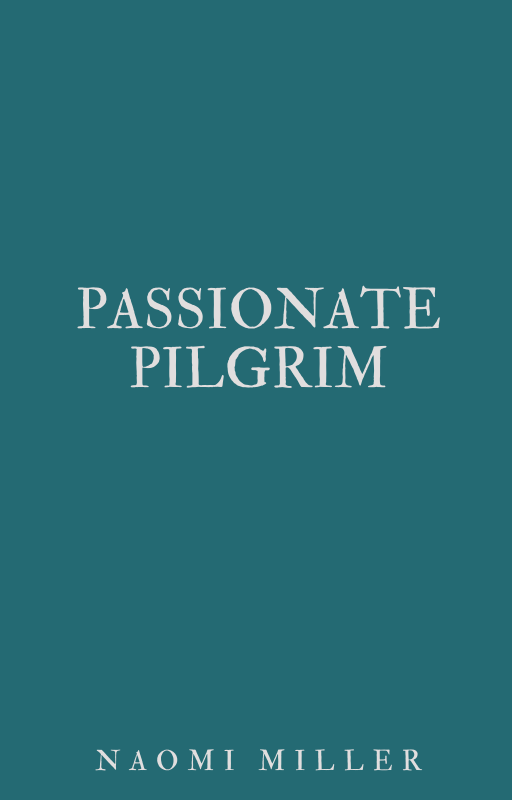 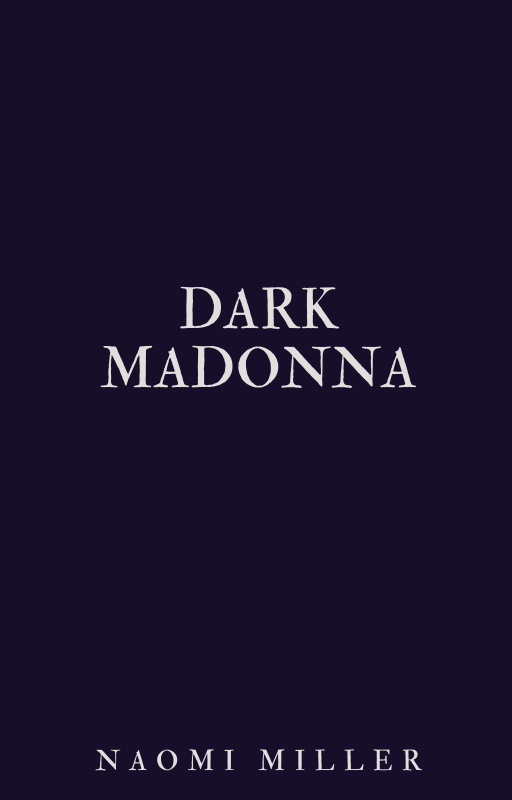 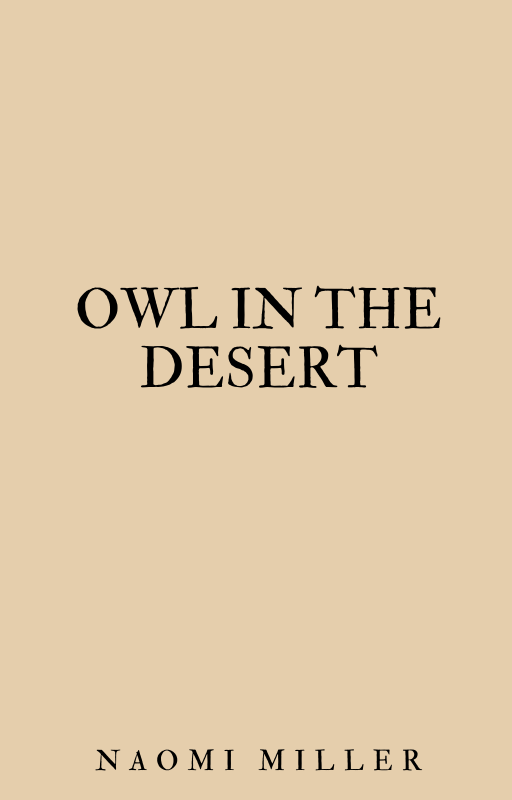 Owl in the Desert 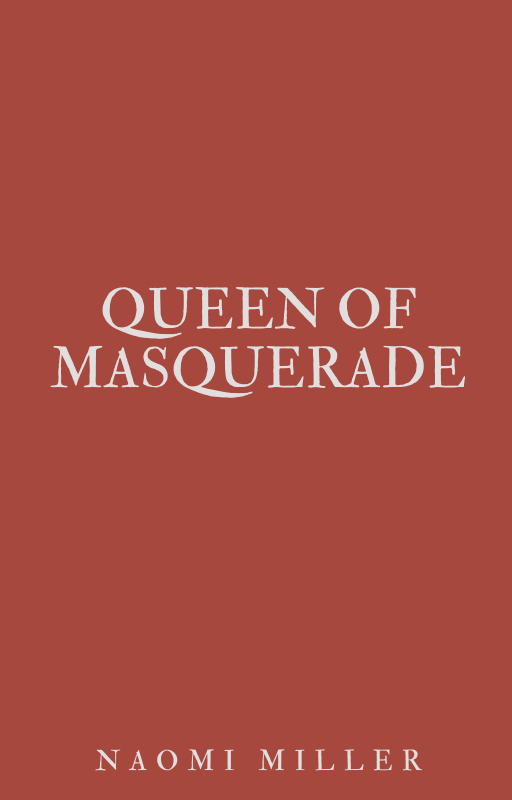